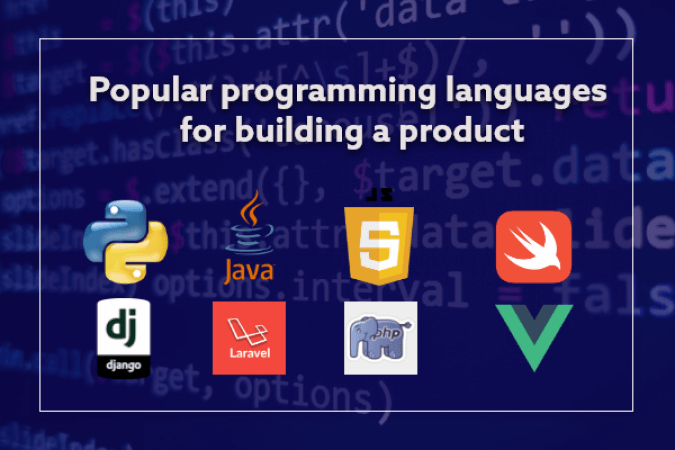 Do you go with a tried-and-true language that’s been around for decades? Or do you focus on innovation and choose a cutting-edge language with all of the bells and whistles? By learning the ins and outs of every language, you can make that decision easy based on your skill level, what you’re looking to do, and the project you’re trying to make.

Python is another one of the most popular programming languages. It emphasizes readability by removing a lot of the syntax that’s included in other languages, instead using easily readable indentation. Python, like Java, C/C#, and C++, is used to create standalone software to run on a computer. It is not as useful for mobile apps or the Web. The speed at which a program can be created in this language is one of Python’s biggest selling points.

PHP is among the most popular backend programming language. Though PHP is facing tough competition from Python and JavaScript, the market still needs a large number of PHP developers. Those who wish to join a reasonably well old organization as a backend developer should aim to learn PHP programming.

JavaScript is not related to Java, oddly enough. JavaScript is a Web-based language at its core, used when you’d like to create a website with special functionality. This language has exploded in popularity in recent years, especially as Node.js has gained popularity; this library allows a programmer to use JavaScript outside of a Web browser, which has led to an increase in the use of the language as a whole.

Java is one of the biggest coding languages in the world and one of the oldest still being used today. Almost every computer has the Java Runtime Environment installed, which allows any software written in Java to run. This platform independence makes it a great fit for a wide variety of programs. In addition, this is the language used for Android app development, making it widely popular for people who are looking to create apps. This is a good language to learn for business coding, as it’s used by many retailers, banks, and other very large organizations.

C# is one of two extensions of C. It’s much newer and higher-level than C and takes care of a lot of the difficulties that come with C. For example, when a program written in C is done with a block of memory, the block will have to be manually freed up in the code for another program to use it. In C#, these types of low-level necessities are done automatically, similarly to how other languages work.

C++ is the other “spinoff” of C, somewhere in between C and C#. This language used to be called “C with classes,” as that is the main difference between this language and C. In C++, you can use an object-oriented approach using classes but still manage your memory for efficiency.

Although these are two different languages, they are both used for the same purpose almost exclusively: creating mobile apps in the Apple ecosystem. Swift is one of the newer languages on the market, with just a few years under its belt, and it’s designed to work with Objective-C as well as on its own. Due to Apple’s closed ecosystem, it’s quite difficult to use these languages on a Windows machine. They require running macOS, Apple’s proprietary operating system, which legally can only be run on their machines. However, this tight coupling between macOS, iOS, and Swift/Objective-C means that testing is a breeze in these languages. 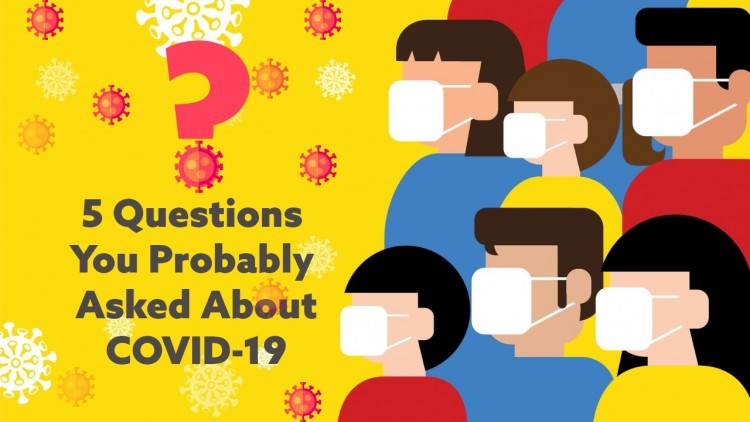 5 Question You Probably Asked About Covid19 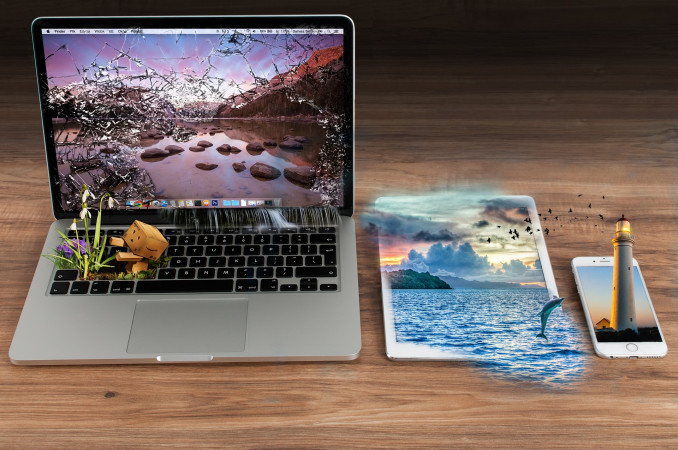 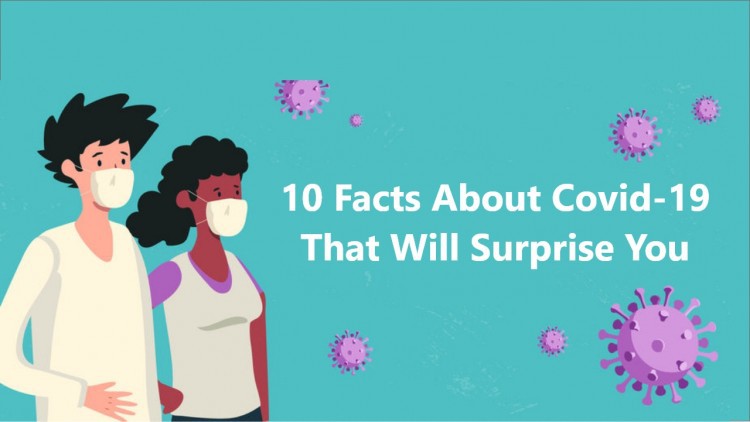 10 FACTS ABOUT CORONAVIRUS THAT WILL SURPRISE YOU. 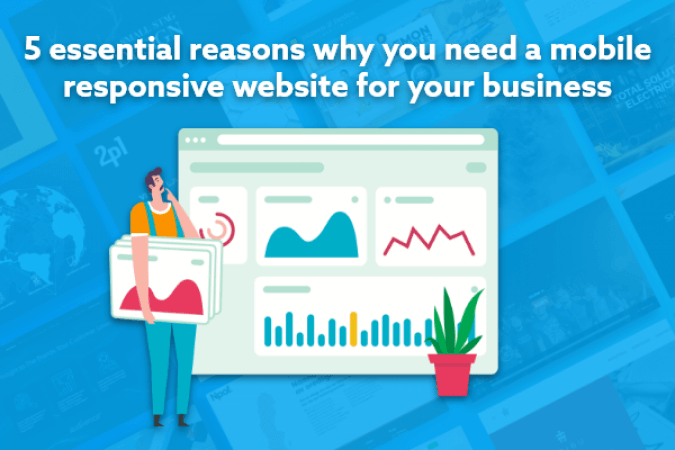 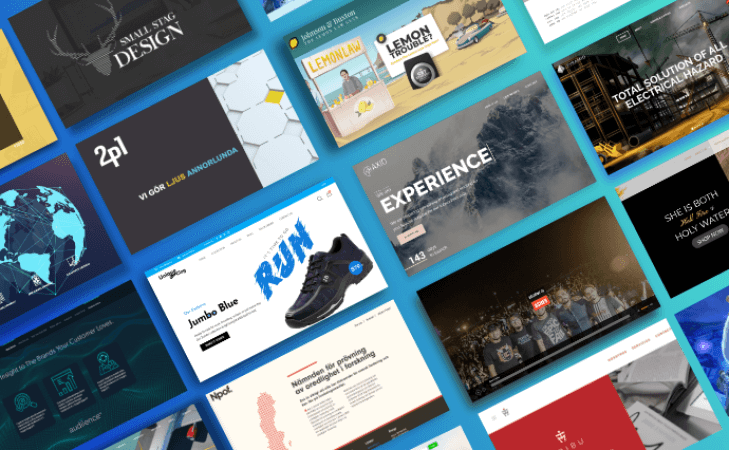 All you need to know for creating your business website